So we meet again. It’s difficult to stay away, with your constant new bakeries and restaurants. And what? Another food hall? Well, then I must visit and see it for myself. Even though I just got back home, I’m itching to go back for some more exploring. How do you stay so alluring even during a time when the exchange rate is screaming at me to not travel into the USA?

This time, I went with my mom and lots of relatives – a very different trip compared to what Howard and I are used to. I was attempting to be the tour guide and basically making sure everyone got on the right subway. Even though I said that there is always something new to lure me back to NYC, a lot of things actually don’t change. All of the tourist spots I revisit were exactly as I remembered them. Sure, the trip was a bit repetitive, but it’s about the company you keep.

Places to see: This is a tough one, everyone asks what’s my favourite place to visit in New York City, but the truth is, each neighbourhood has it’s own charm. I love SoHo for the Belgian blocked streets and cast iron buildings. I love the High Line for the beautifully tended gardens above the roads (not to mention all the vendors selling yummy treats). I love walking the Brooklyn Bridge despite feeling weak in the knees when I see cars speeding by below me. I love Central Park for the lush greenery where buildings tower out from the sides. Not to mention, I’m a bit biased about Central Park because that’s where Howard popped the question. I love seeing the Flatiron Building, the Empire State Building, Rockefeller Center, Grand Central Station, the New York Public Library, and even Times Square. Sure, no one likes traffic and crowds, but I still like to immerse myself in it for five minutes just to get it out of my system. Oh and do see a Broadway musical (or play)! My fondest memory is going to watch Wicked and having the songs stuck in my head for the rest of the trip. This time around, we didn’t get the chance, but we saw Sean Hayes autographing for fans outside while waiting for food at Junior’s. What else? Just walk! There’s always something happening on the streets and interesting things in the works. 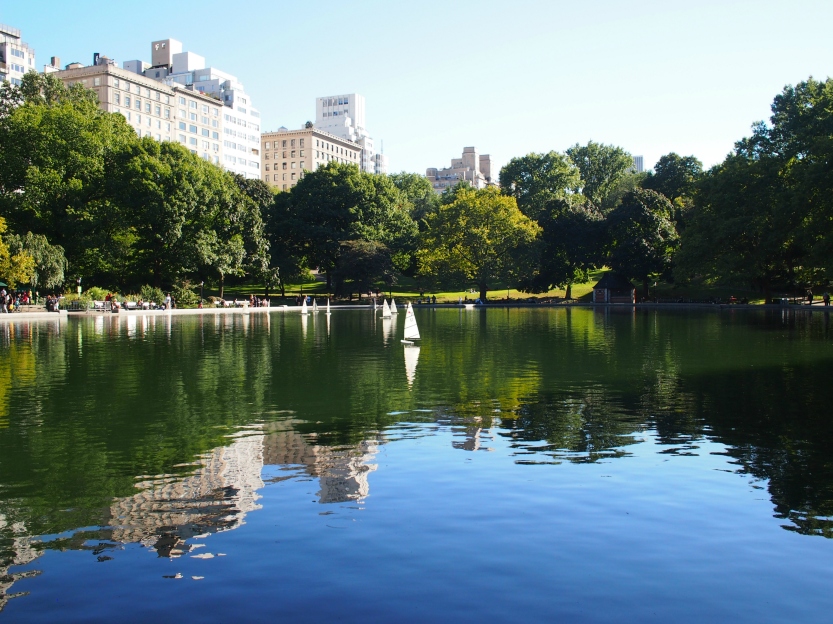 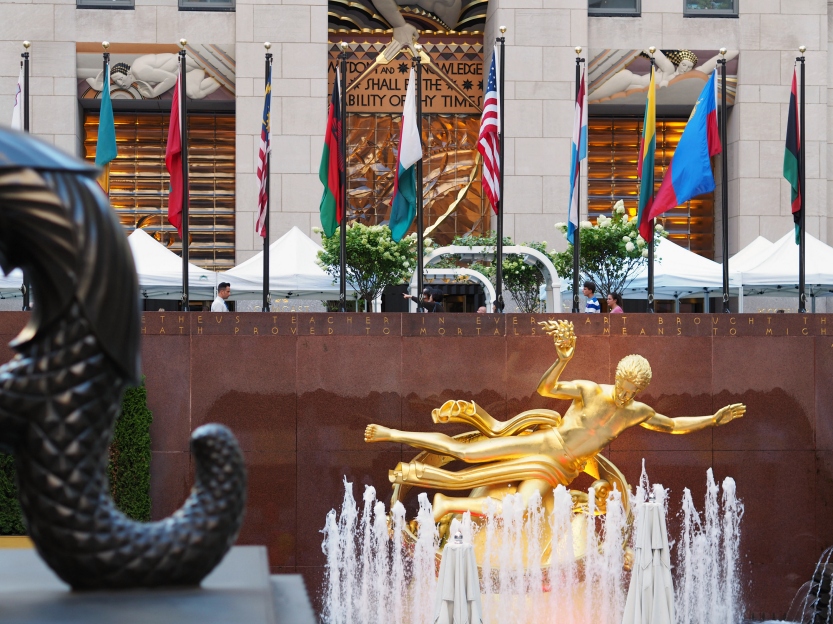 Places to eat: Oh boy, this is even harder to narrow down. There’s so many categories! Places for large groups, places for great food, or places for great desserts, I could go on and on. I think there are the popular picks like Katz’s Delicatessen, Joe’s Pizza, Momofuku Ssäm Bar, Missions Chinese Food, Grimaldi’s, and many others that I’ve still yet to try. On my checklist is still Russ & Daughters, Nobu, Grand Central Oyster Bar, Balthazar Restaurant, Gramercy Tavern, and Roberta’s Pizza. Some of my current favourites include Mile End Deli, Santina, and abc cocina, and for desserts: Lady M, Spot Dessert Bar, Baked, Sprinkles, and Georgetown Cupcakes. What I did notice this time was how Shake Shack has blown up – it’s everywhere! We used to have to make a special trek just to eat there and now I can pop out of a subway or a store and there’s one waiting for me to walk in. 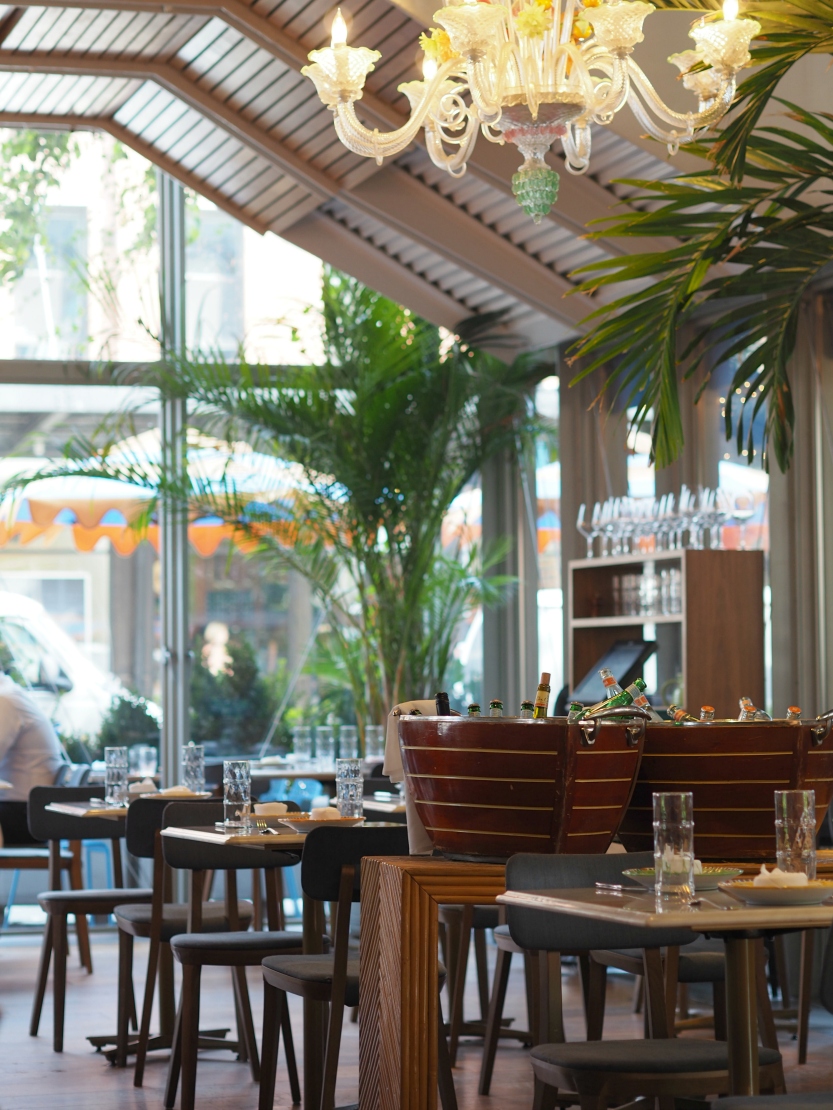 Places to stay: I wish I could recommend places to stay, but I’ve stayed in exclusive places like my aunt’s house in Brooklyn or her flat in Queens. I don’t think she’ll be putting these places up on Airbnb anytime soon. Although this time, we did stay at Red Roof Inn near the subway line, but it’s not one of those places I can rave about – they do have a waffle maker for breakfast (yay), but the batter creates the most gummy waffles (boo).

If possible, get an unlimited rides subway pass while you’re there. Once you get the hang of it the subway system is pretty easy to use and stops at all the spots you’ll want to see. It goes without saying, but dress for the weather. Maybe pack some extra clothes to change into if you go during the sweaty summer. And of course, safety first. If you’re in a large crowd, be aware of your surroundings and your belongings! Luckily, there’s a lot of WiFi spots in the city if you need to pull up a map. You can also download a PDF of the subway map onto your phone, that way you don’t have to pull out the large paper map and look like a noob.

I didn’t share that many photos this time, but I’m sure that I’ll be returning in the near future. This was more of a tourist trip, so next time I go, I hope to share more food stuff with you!